Descend into a claustrophobic nightmare where a man and his friend have been trapped under a building that has collapsed on top of them. We find Frank pinned with a massive cement boulder on his chest he must fight to stay alive and try to save his friend.

In this claustrophobic story of panic, fear and desperation the lack of oxygen begins to play havoc with Franks mind causing him to doubt what he sees and who sees him. 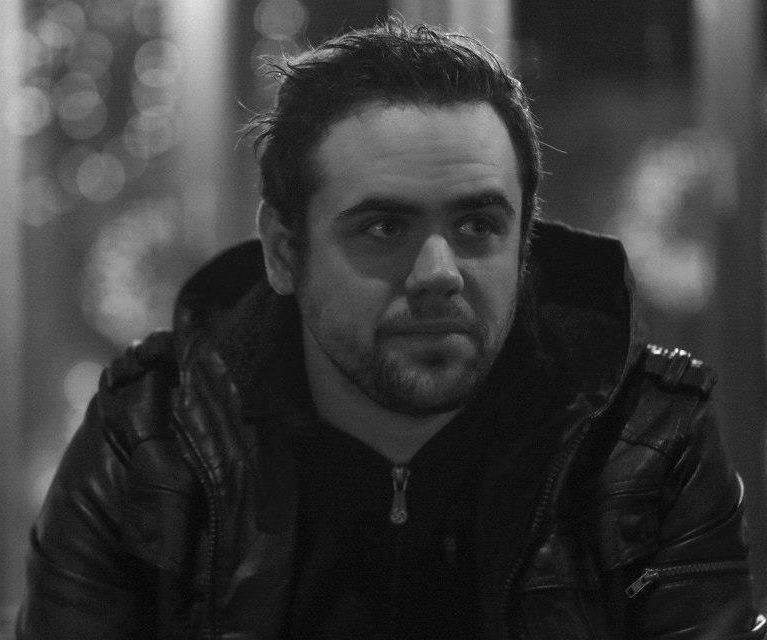 Stephen is a Limerick born Filmmaker. His passion and love for films came from a young age, Rubble will be Stephens 5th time Directing and 4th Writing, most recent of which being the international award winning ‘Sinners’. Stephen is hot off the heals of Directing Dawn Bradfield and Joe Mullins in the forth coming Gerry Stembridge produced ‘Day Off’. 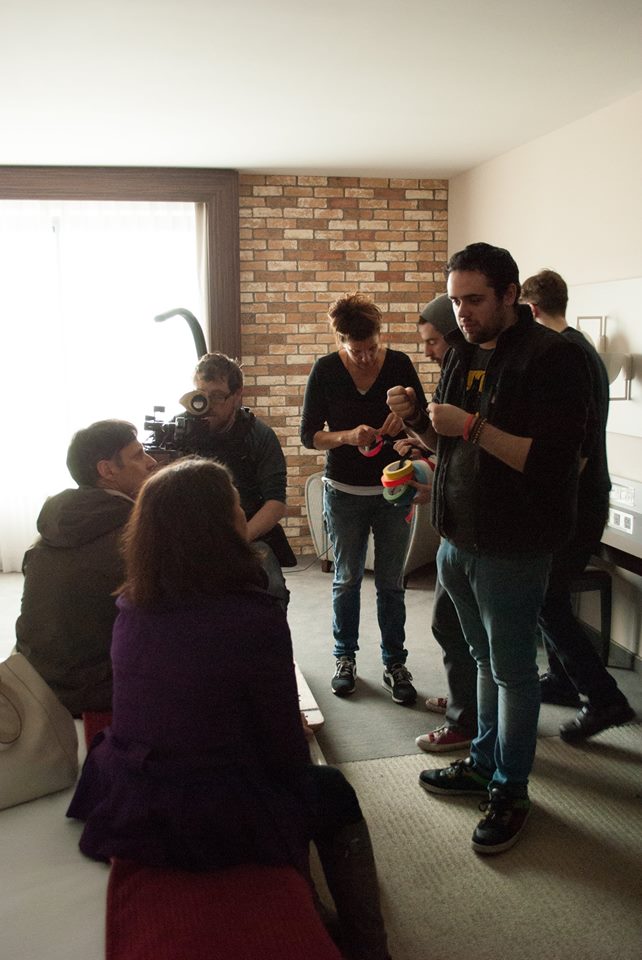 Stephen loves high concept, he likes stories that push the boundaries of genre and has a visual flare for creating stories that draw you in and hold you there. Steve has a select few scripts that he is working through to bring to the screen RUBBLE is one of these 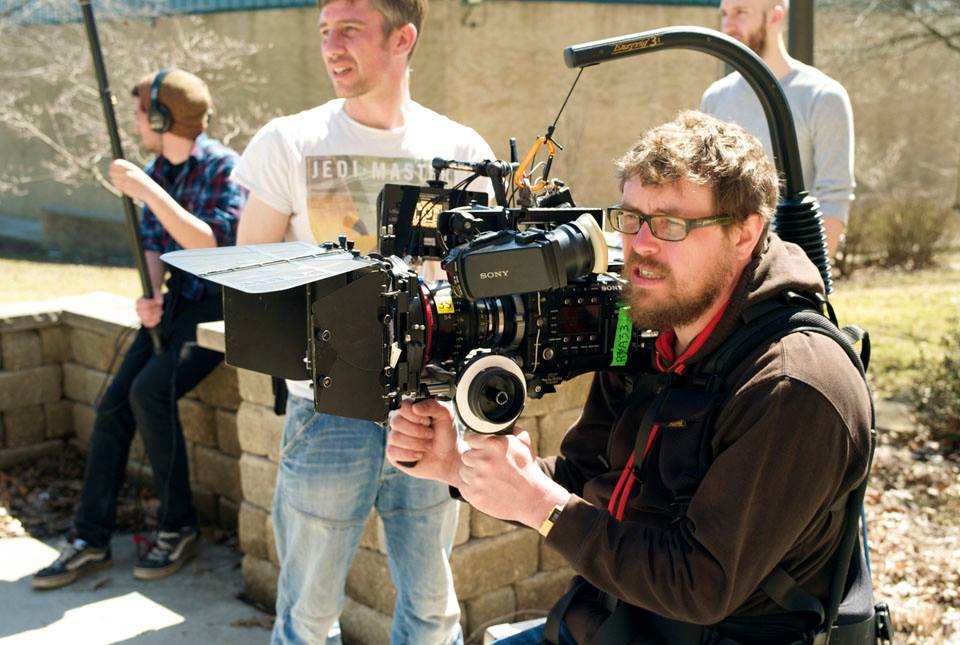 In 2012, Patrick shot the feature film Stitches for director Conor McMahon. The film, which stars English comedian Ross Noble, tells the story of a killer clown at a teenage birthday party. A comedy-horror primarily funded by the Irish Film Board, the project was produced by Fantastic Films.

Patrick will bring a keen eye for detail to this short and craft an image that will suck you into our world!

Based in Cork, Niall has been an assistant Director on some great projects. Such as RTE’s Ronanism, RAW and The Clinic. Treasure Island and Rockmount, to name a few.
He has a unique ability to keep things moving on a tight schedule but make you feel relaxed and cool as a breeze while he does it. 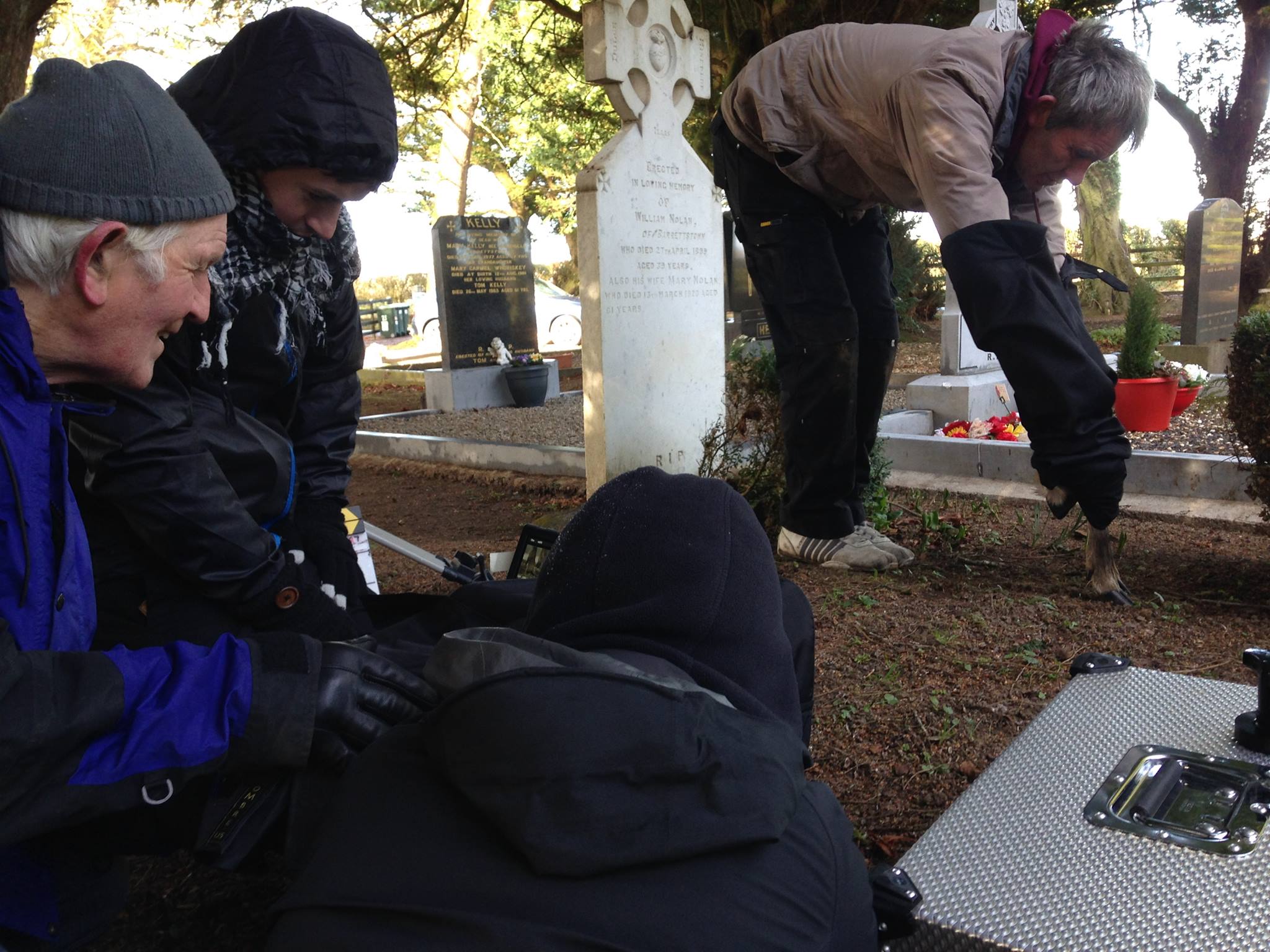 Frank has a fantastic mind, he is able to see materials and transform them into to something that will instantly make your film feel like the real deal! He has worked on shows for RTE, Channel 4 and in feature films such as Award Winning ‘The Quiet Hour’. Frank has already knocked it out of the park for the promo, but just wait until you see what he will do for the real thing! 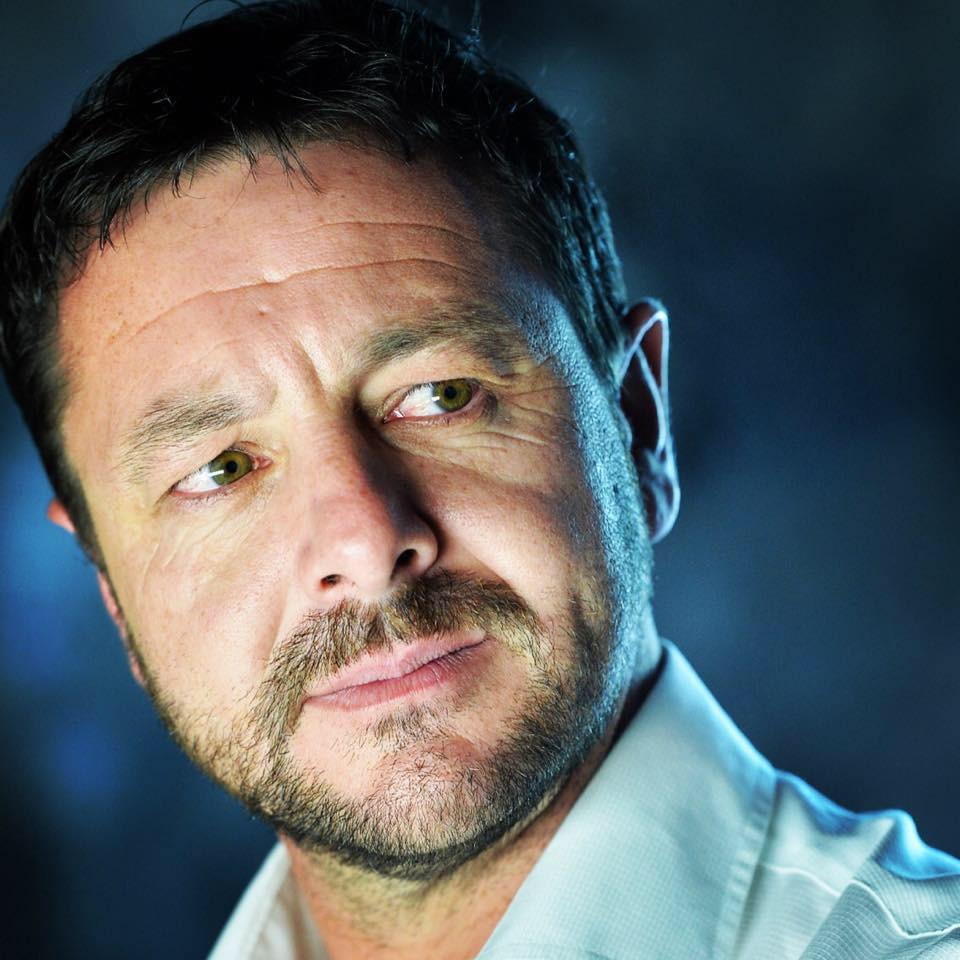 Zeb will be playing our lead ‘Frank’

Originally from Dublin, Zeb moved to the west of Ireland in 2003, soon after he became involved in the acting scene in Limerick. Since moving he has acted in TV series for RTE and TG4, appeared in feature length films, short movies and web series.
Zeb has a brilliant sense of character, able to fall into the despicable baddie and then snap into his next role as your best friend.
Stephen and Zeb have worked together on many projects in the past. Most notably the short film ‘Sinners’ and the forthcoming web series ‘UpGrade’
Advertisement