Set in the near future the police have memory recording implants. The story centres around detective John Clancy, he uncovers a new designer drug which in turn has crime boss Volcana gunning for him; putting his family’s and his own life at risk. John must go beyond the law to protect his family and bring the evil Volcana to justice. 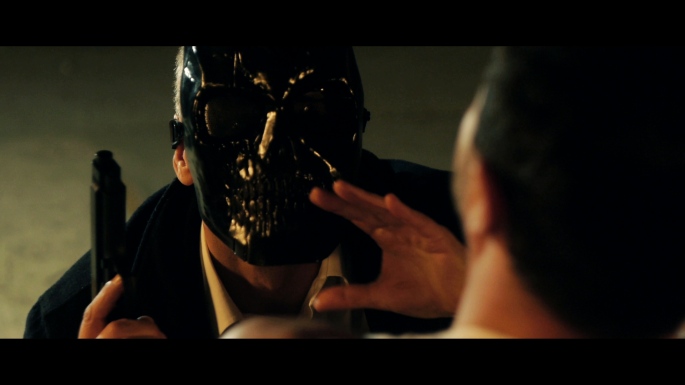 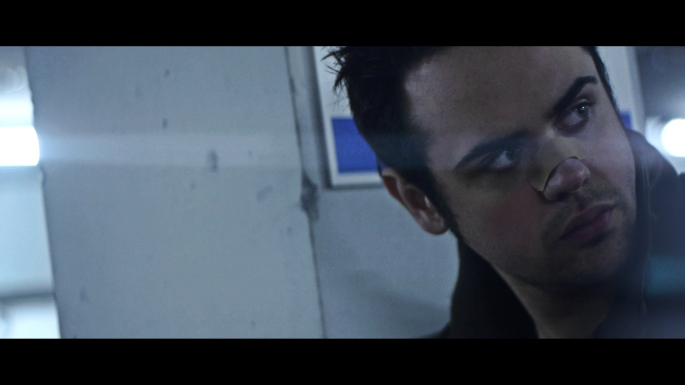